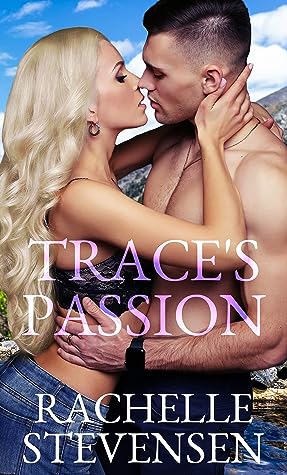 Trace Barker had been through a lot in his short life. One filled with heartache and nothing but despair from when he was 11 years old. But that life was over now and he could only be grateful that his life while it was lonely, was far from sad. His sister was back, he had friends and he had finally accepted the love Brek’s parents had given him. He knew something was missing until a little ball of sunshine drove into his town and shook up his life in the most glorious way. His Sunshine.
Emery Collins wanted a new life. She was determined to live it with her Grandma in it. And she needed to get away from the stalker that seemed to believe she was his and that terrified her the most. When she meets the Deputy Sheriff, she knows there was more than one reason she moved there and he was standing in front of her. Can they live the life they were meant for together? Or will the man who believes she is his take their happily ever after from them?